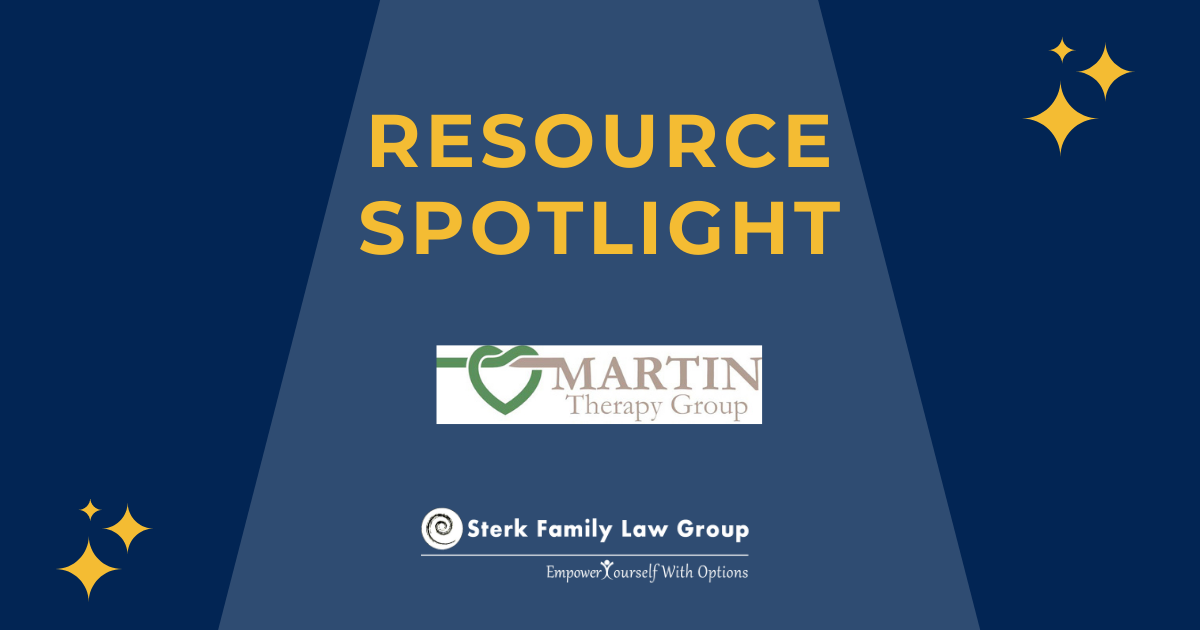 Psychologist Harvey Martin started his therapy practice in 2005, after deciding to change careers. Martin, who started his working life as an auditor, decided around age 40 that he wanted to pursue a working life he felt passionate about.

Martin discussed his approach to therapy, and what factors help make the process successful, especially as demand for services increases during what he called “a very tough year for the planet.”

What type of issues do you help clients manage and resolve?

We’re located in Frankfort, so we draw primarily from Frankfort, Mokena, New Lenox and even the Orland Park area. As a result of that, we deal with the sorts of issues that are in those communities.

These include mostly anxiety, depression, relationship issues, and substance abuse issues for the client or someone close to them. Many times people come in and have a combination of things going on, and they may not even notice how one thing is affecting everything else.

How do you know when therapy is working?

In our practice, we focus on developing a therapeutic alliance, which is a therapy term that refers to the cooperative working relationship between the client and the therapist. It helps us determine the quality of the therapy relationship.

There are three components to that: Does the client feel that the therapist cares for them and understands them? Do the client and therapist agree on what they want to accomplish? Do they agree on the best way to bring about that change?

It comes down to this for people, “Is the therapist helping me make the changes in life I’m striving toward?” Everyone comes to therapy because there’s something they want to change in their life; how they feel, their relationships, a behavior. Some people make those changes beyond their wildest dreams; some make partial changes; some people make no change at all.

Do negative experiences dissuade people from returning to therapy?

Yes, absolutely. People will go to a therapist for one to two sessions, and if they don’t like the therapist, they’ll stop going to therapy altogether. But the problem doesn’t just go away.

Sometimes experimenting is necessary to find the right fit. It’s really important you find someone you feel you can have a good working relationship with. There’s subjectivity in that, and you can’t always predict it without trying a few sessions.

How much time do people spend in therapy?

That depends on a whole number of factors. Depending on the problem and the person, they could come in for two months and accomplish what they intended to accomplish. However, that’s not true for everyone. To bring about meaningful change takes much longer.

What happens in real life is that people will come in to feel better, and therapy helps them feel better so they stop coming. The problem may appear down the line, but as long as they feel better now, they’re OK.

Some people need the pain to be motivated to come in. So they come back in two years later when the pain comes back.

Other people want to make the pain go away, but make sure it never comes back. Those are the ones that tend to be in therapy longer.

To learn more about Martin Therapy group, visit www.martintherapygroup.com or call or text 815-640-1669

If you are interested in becoming a member of the Sterk Family Law Group’s Resource Center please contact us today.

Begin Your Journey To Self-Healing